And in that region there were shepherds out in the field, keeping watch over their flock by night. And an angel of the Lord appeared to them, and the glory of the Lord shone around them, and they were filled with fear. And the angel said to them, “Be not afraid; for behold, I bring you good news of a great joy which will come to all the people; for to you is born this day in the city of David a Savior who is Christ the Lord. (Luke 2:8-11)

It is the Saturday before the first Sunday in Advent, and Fellowship Hall has been transformed with festive tables dressed in red, each one a showcase for a different nativity set. A life-size manger scene, front and center, graces the stage, and the rich smell of pancakes, maple syrup, and sausage fills the air. It’s Breakfast in Bethlehem, an Advent program our church puts on every year for young children and their families.

Joel, who has autism, has been asked to be a shepherd in the nativity play. At age eighteen, today will be his acting debut.

The lights dim and a storyteller begins telling the familiar tale. Mary and Joseph and a cardboard donkey slowly make their way to the front of the room. As the story unfolds, they knock at a door next to the stage. No one answers. They knock again. No answer. The third time proves to be a charm. An innkeeper greets the couple and then slowly shakes his head back and forth. No room in the inn. He points to the stable, giving them a lantern to light their way.

Mary and Joseph arrange themselves in a tableau in front of an empty manger. Where’s the baby? I wonder, just as a door behind the stable opens and a girl runs out with a swaddled doll, which she hastily hands off to Mary like a football. The audience giggles, only to be hushed by the solemn announcement of shepherds abiding in the fields behind us.

I turn to see my son dressed in full shepherd gear, headpiece and all, looking properly serious and even a little bit afraid as an angel appears and announces good news for all humankind. Holding a large stuffed lamb in his arms, Joel looks like a shepherd who would take good care of his sheep. He and his dad and three other shepherds weave their way through the assembled audience to the stable, where three of them fall to their knees. Joel and Wally stand off to the side behind Mary and Joseph. I shift my chair to get a better view.

I have eyes only for him—my son—this one labeled autistic and intellectually challenged. And Joel? Joel has eyes only for the baby Jesus. His face shines with wonder and his body speaks yearning as he stretches forward to see this gift the angel has foretold. As we sing “Silent Night,” his right hand rises in worship, pointing heavenward, and then slowly lowers to point to the babe in the manger. He looks out at the audience for the first time, his entire body a question mark.

Lord, today Joel heard the Good News with brand-new ears and saw Jesus born with his very own eyes. I watched him yearn with all his heart and soul and mind to point the audience toward a savior in a manger. And I thought I was coming to a children’s play! O Lord, I praise you for the gift of sons—your Son and mine. Amen.

(The original copy of this post was written in 2003, when Joel was 18 years old. I wrote it as my annual Christmas story that I send out with Christmas cards.) 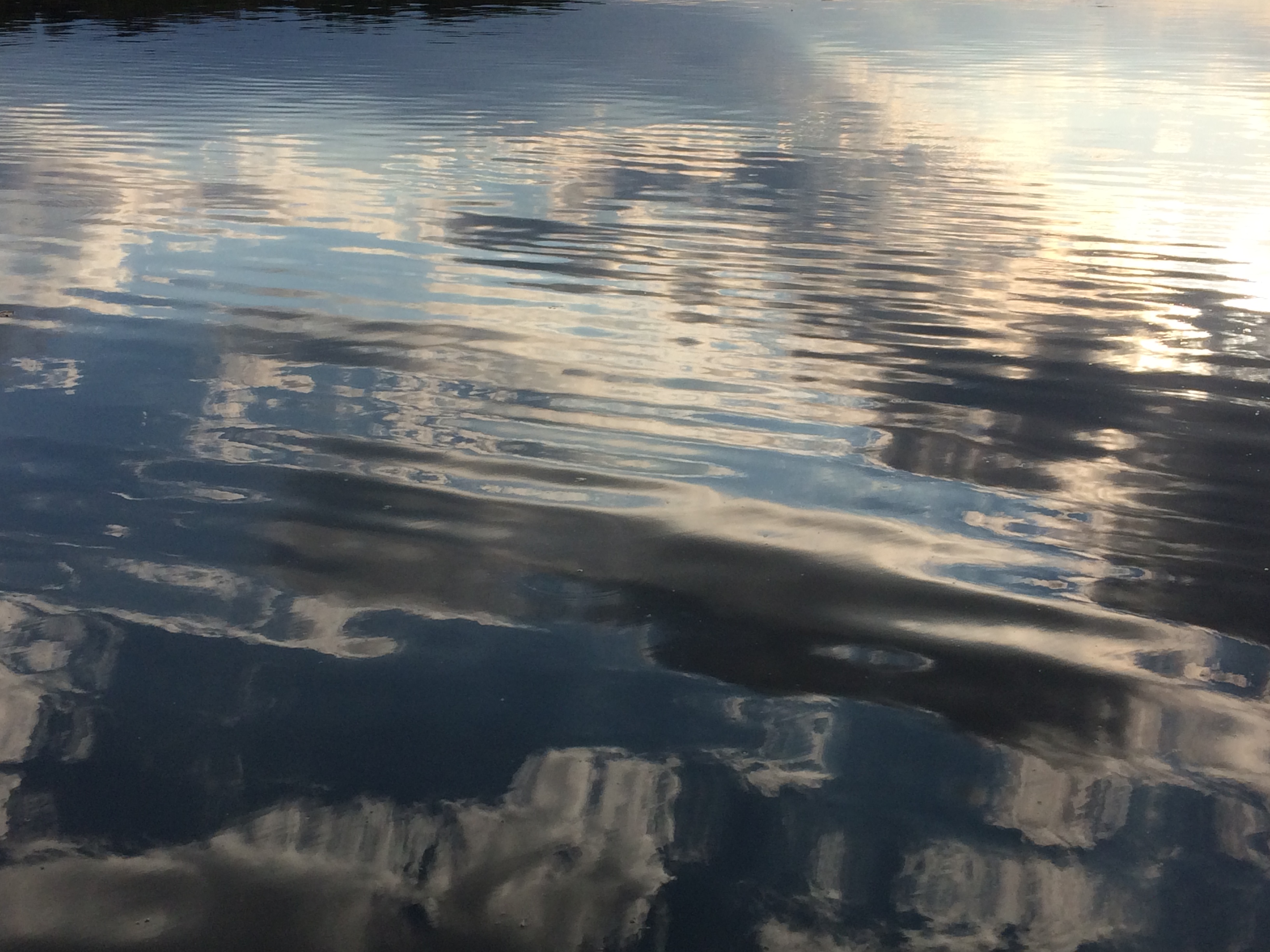 Need a bit of encouragement? Sign up to get the latest posts and updates in your inbox!

We value your privacy as much as we value our own. We'll never sell or give away your email address to anyone.

You're in! Thank you for subscribing! 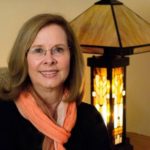 Kathy’s life is a God hunt. She searches for God In nature, in prayer, in lectio divina, and in her son’s autism. She walks alongside others who seek God’s presence in her spiritual direction practice and in her award-winning books. She loves thunderstorms, rainbows, snowy days, wildflowers, and reading a good novel at bedtime.